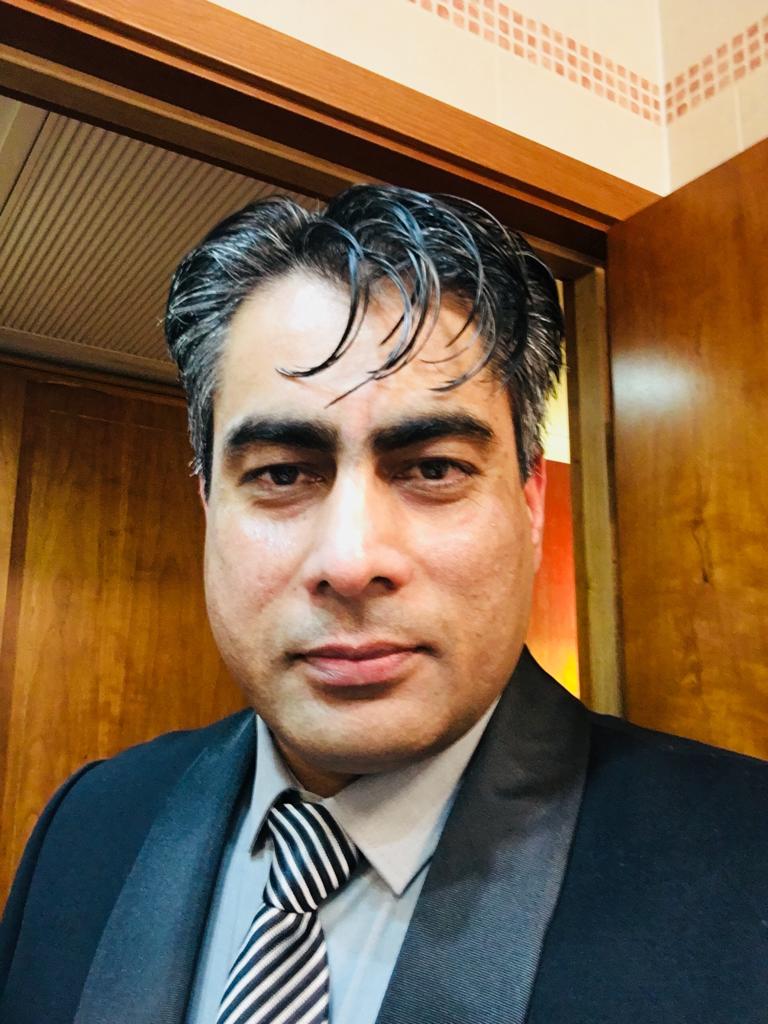 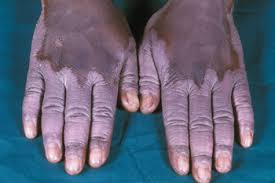 Some conditions are unique, more prevalent or clinically variable in darker skin. There are also cultural beliefs and habits among certain ethnic groups that may impact their skin and hair, such as hair grooming practices, skin lightening, hair coverings, traditional Chinese medicine, homeopathy and ayurvedic medicine. Some conditions are more prevalent in darker skin

Historically, dermatology taught and practiced in the Western world has focused on lighter skin types.

There is a notable underrepresentation of skin of colour in our learning resources, and stereotypical images are not uncommon.

For example, a review of images in two commonly-used dermatology textbooks found that while 22-32% of images depicted skin of colour, darker skin was more likely to be used to illustrate sexually transmitted disease, accounting for 47-58% of these images.

Such representation might condition clinicians to associate skin of colour with infectious disease rather than common dermatological conditions that are more relevant to most non-white people in the UK.

This might lead to unnecessary or inappropriate investigations or questioning that can be detrimental to the patient-clinician relationship.

Inappropriate referrals or investigations might also occur as a result of unfamiliarity with nuances in skin of colour.

For example, it is not uncommon for benign racial variants such as longitudinal melanonychia and dermal melanocytosis to be unsuitably referred as melanoma or non-accidental injury, respectively.

The incidence of COVID-19 is disproportionately high among black, Asian and other minority ethnic groups in the UK and USA.

Despite this, a 2020 review of 130 publications relating to cutaneous manifestations of COVID-19 found not a single image showing darker skin.

Descriptions of dermatological conditions are generally given in the context of white skin. For example, ‘erythema’ is widely used to denote inflammation in conditions such as eczema and psoriasis.

This description is most relevant to lightly-pigmented skin because redness may be masked in darker skin types, as a result of background pigmentation.

Depending on the skin tone, inflammatory changes in skin of colour may be more subtle, or manifest as varying shades of brown, purple or grey, rather than red.

Relying on erythema as a sign of inflammation in skin of colour may result in delayed or misdiagnoses.

It is important that the fundamentals of dermatology are taught with all skin types in mind. This may require some re-learning.

There has been a significant lack of diversity in dermatology teaching and learning resources. It is time to change the narrative.

Melanoma is the third most common but most dangerous type of skin cancer.

It is not as prevalent among people of color, but it’s often diagnosed later at an advanced state because of where it tends to appear, like in the nails, bottom of feet, between toes and fingers, inside the mouth and on genitals.

“We don’t know why it’s common in those less obvious places for people of color, but it does show us that it’s not driven by sun exposure,” says BIDMC dermatologist Shalini Vemula, MD.

The type of melanoma that people of color get is often very aggressive, added Vemula, so she encourages people to be aware and perform self-check-ups a few times throughout the course of a year. And although sun-related skin cancer isn’t commonplace for dark skin, it’s still possible, especially for people whose immune system is weak due to various medical conditions.

Vemula recommends an SPF of 30 or higher for all skin types when in the sun.

Acne affects all races and genders and often starts in the early teens, but can reappear, particularly in women in their 30s and 40s. Acne can often leave behind dark spots for people of color. “More often than not, the dark spots are more frustrating than the acne itself, and can linger for several months,” says Vemula. “Our goal is to see patients early because once it develops, it’s really hard to treat.” She also reminds people to not pick or manipulate their acne in any way, as it can make the dark spots more prominent.

Known as the “itch that rashes,” eczema looks different on people of color. It appears as dry, flaky skin over a deep pink, purple or even brown/gray inflamed area, while on lighter skin, the affected area is usually light pink. Similar to acne, eczema often heals with darker spots. Vemula suggests those battling eczema use gentle skin care techniques – avoid hot showers, as well as lotions, perfumes and soaps containing fragrances; use a gentle cleanser; wear loose-fitting clothing; and gently pat skin dry after showering and apply a fragrance-free cream.

Scarring is normal after a skin injury, but in some cases, scar tissue grows excessively, forming harmless, but sometimes uncomfortable, smooth, hard growths called keloids. Prevalent in the African American community, keloids look like big lumps that can be itchy or tender. According to Vemula, people are generally aware that they’re prone to developing keloids and should weigh the pros and cons when considering things that would affect the skin, like getting ear piercings or tattoos. “Surgical procedures can also cause keloids to develop but people should never decline any necessary surgical procedures for fear of developing a keloid – it’s a benign scar,” says Vemula. Treatment is often very difficult but steroid shots into the keloid itself can help with itching, pain and size reduction.

Melasma is a common pigment disorder in women and people of color, and causes brown patches on the face, most commonly on the cheeks, upper lip and forehead. Although an exact cause is not known, studies have shown that hormones from pregnancy and birth control pills play a role. Vemula recommends using a sunscreen containing zinc, titanium or iron oxide, and considering alternative contraception to birth control pills. Treatment includes over-the-counter and prescription topical creams, as well as aesthetic procedures like chemical peels and microdermabrasion, which can be performed by cosmetic dermatologists.

Vitiligo is a loss of skin color (white patches) that can affect any part of the body, including the mouth, hair, and eyes. All races are equally affected, but this skin depigmentation is much more prominent in people of color. “We often see people of color because it it’s more noticeable on their skin,” says Vemula. “It can be disconfiguring. It can be quite an issue and affect their quality of life.” Vemula urges the importance of using sunscreen because people with vitiligo are at greater risk for sunburn. Some treatment options that can stop progression are available, including topical steroids and other ointments, and phototherapy (light therapy).

It’s important to speak to your doctor or a dermatologist if you notice any skin changes. “Skin is the body’s largest organ,” says Vemula. “It’s important to take good care of it, just like you would for your heart and other parts of your body.” 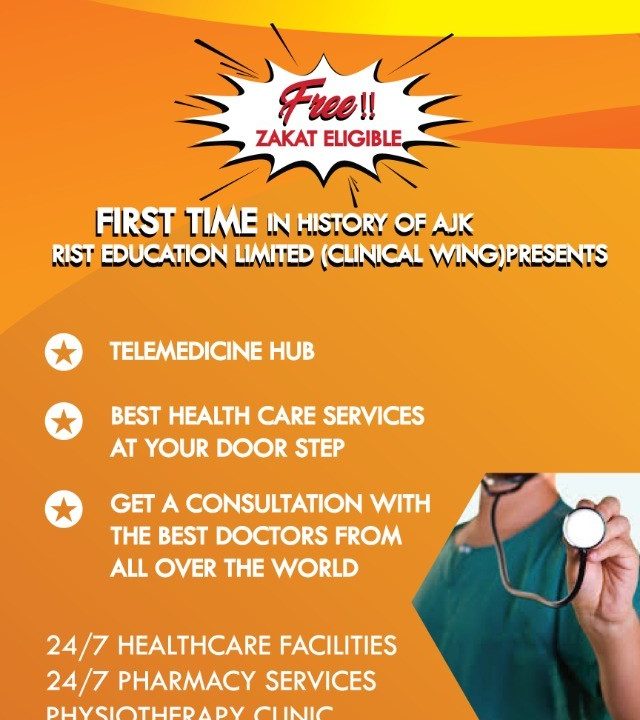 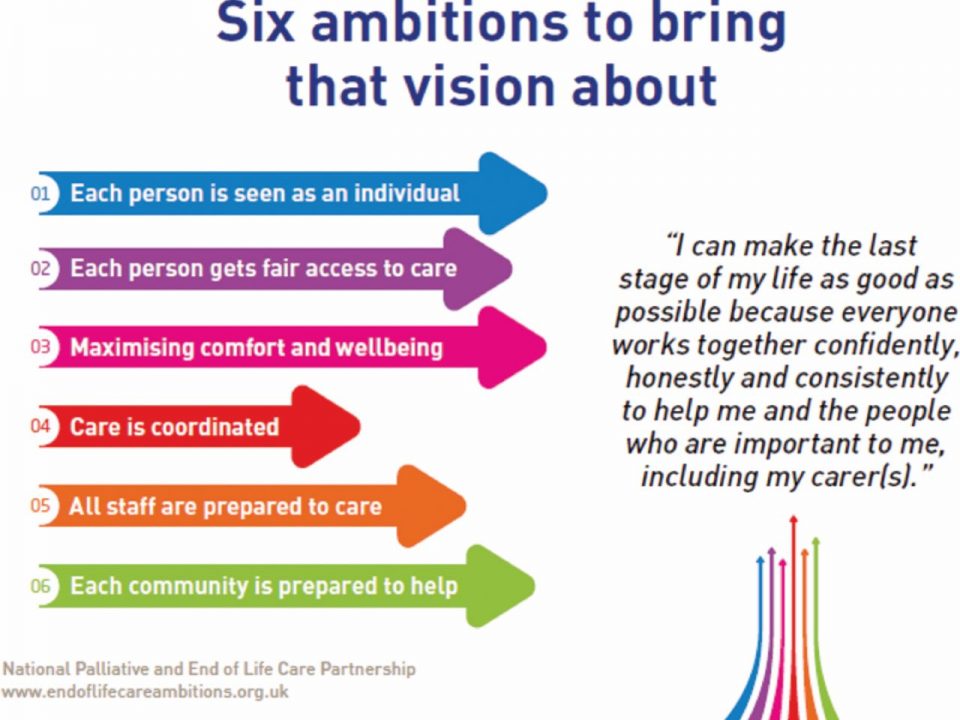 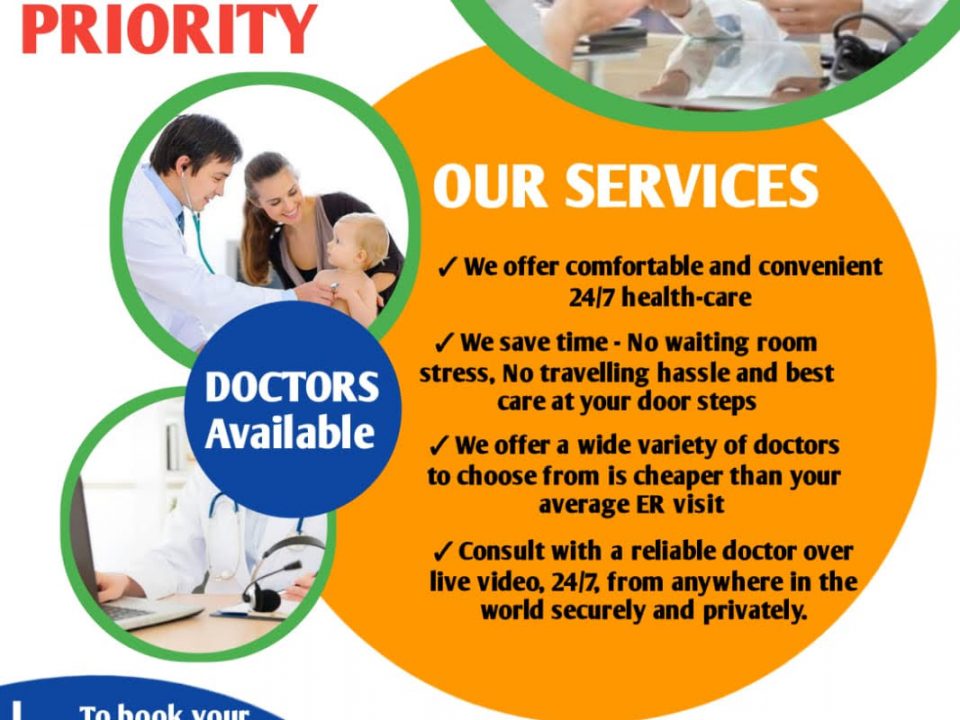